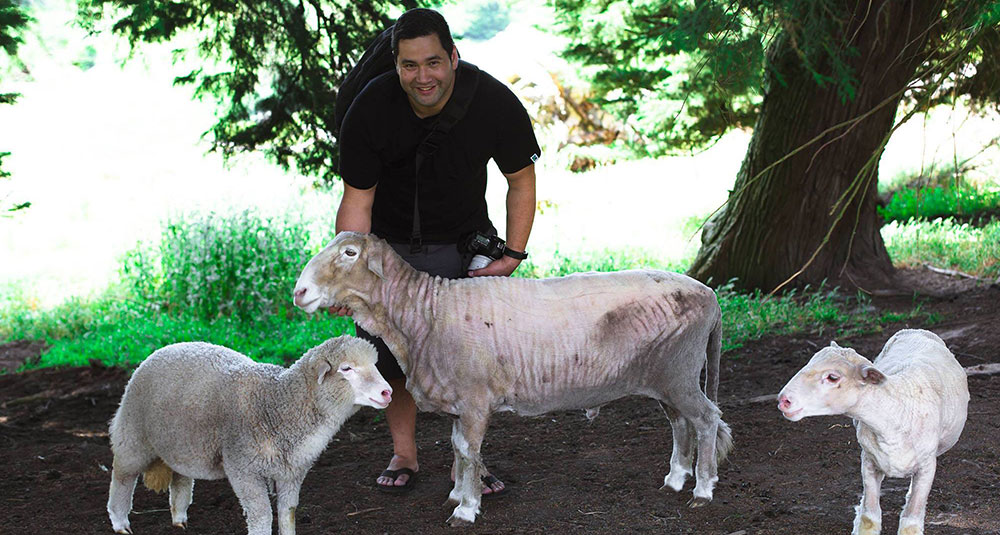 An Experiment in Motivation

Several years ago I made a New Year's resolution that was also an experiment in motivation. If I failed it would involve me paying $10,000 to random strangers and $5,000 to an unethical industry.

One of my favourite motivation stories is about a woman who had been trying and failing to quit smoking all of her life. Finally in her old age she wrote a cheque for $5,000 to the Klu Klux Klan and gave it to a trusted friend. She said to her friend, ‘if I ever smoke again I want you to promise you will send this cheque to the KKK’. The idea of losing her money and supporting such an organisation was enough motivation for her to never smoke again.

I used a similar strategy to achieve my goal, which was to walk 10,000 steps every single day of the year. I made a post announcing the plan on social media and advised that if on any day I didn’t complete 10,000 steps, someone who had clicked ‘like’ on the post would be selected at random and paid $1,000 dollars. The random selection would be done transparently and filmed live in front of independent witnesses.

I committed to pay up to $10,000 to people in this manner, if it went over that amount then the experiment would have well and truly failed and it would be called off. Anyone, anywhere in the world was invited to like the post and be eligible to receive the money.

As a further reinforcing incentive, if at the end of the year more than 3.65 million steps in total had not been completed, I had to pay a further $5,000 to Meat and Livestock Australia. As a supporter of animal rights and a vegan it would have destroyed me to have to give them my money.

The steps were measured by my fitbit and published automatically on my fitbit profile.

I came ridiculously close to failing on numerous occasions, and would often end the day running laps around the block just before midnight. But the potential sting of having to cough up a grand, and the ever looming threat of being forced to make a donation to the meat industry, ensured that the 10,00 steps were completed every single day.

At the end of the year I had walked well over four and a half million steps, nearly two million more than the previous year. 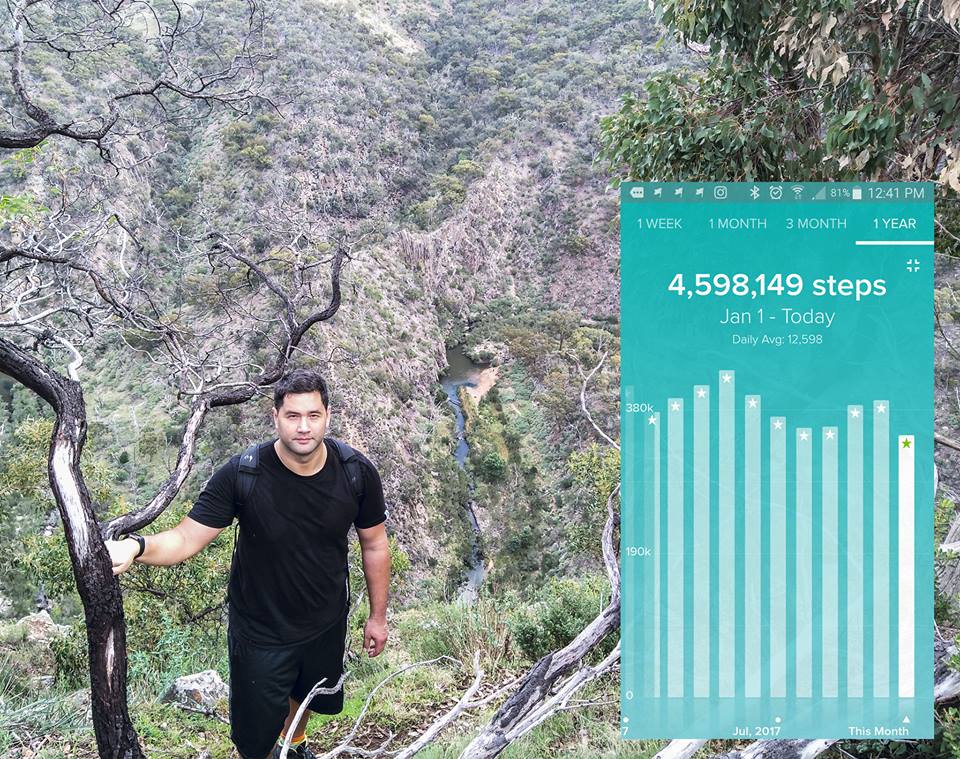 In 2018 I upped the ante and increased the required steps to a minimum of 5 million in total over the entire year, with a daily step goal of at least 13,700. Thanks to the effectiveness of this experiment I again did not miss a day, easily totalling 5 million steps over the course of the year, which is more than double what I had been walking just a few years ago,

In 2019 I decided to do fewer steps but at the same time level up by having 12 challenges to complete over the course of the year. The goal is to complete all of them, but I would be happy with three quarters. So if i don’t complete at least 9 out of the 12 challenges I must give $1,000 at random to someone who has liked this post, and a further $5,000 to Meat & Livestock Australia. I will also need to provide reasonable evidence that each challenge has been completed. There is literally no low hanging fruit on this list (I don’t even know if I can grow a beard), and I don’t think I’d ever get close to finish completely even a small percentage of it without the motivation of this experiment in motivation.

(2) Increase the 30 Day Vegan Easy Challenge sign ups to 100,000 (which involves basically doubling the number of people who did the challenge this year)

(3) Do a handstand pushup (free standing)

(4) Land a backflip, this one is the most iffy of them all..

(9) Go on multiple day hikes each month, including the overland track and the great wall of china

Each year the plan is to level up with increasingly difficult resolutions that help push me towards my health, and potentially other, goals. Currently open to suggestions for the 2020 resolution!